I've Got Good News And Not Too Bad News

The good news is: 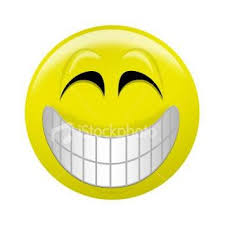 The not too bad news is:

the cover is on its way. He's made a start, lol. Told him last night the book was done and he said, 'Oh, suppose that means you want the cover then, eh?'

Therefore I anticipate Goalden Sky will be published in June.

This time, though, I think I might put it onto Kindle the same time as in print, as it took almost three months for Big Brother to appear on the print lists. That could mean a lot of people might prefer to download it rather than buy the print copy, but that's the case with my other titles, anyway, and there'll be sales whatever way which is what I want. However, there are some who still like print books, so hopefully they'll buy it in print, too.

It will appear on Nook, but not on Kobo. Sorry, Kobo readers: can't risk it being interpreted as Gemma Kicks Balls.